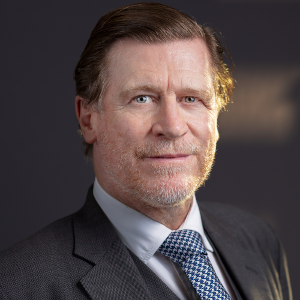 Charles is a senior investment banker with over 30 years’ experience in international corporate finance. During his time, he has been involved with some of the most complex transactions of the period: Argyll’s £2.5 billion hostile bid for Distillers against Guinness (then largest UK take-over bid), WPP’s hostile US take-over of J. Walter Thompson, creating the £483 million European venture capital fund for Electra Investment Trust (then the largest European private equity fund), advising the large German conglomerate VEBA on its European joint venture with Cable and Wireless, including a purchase of £896 million shares in Cable and Wireless, then the largest ever stock market transaction.